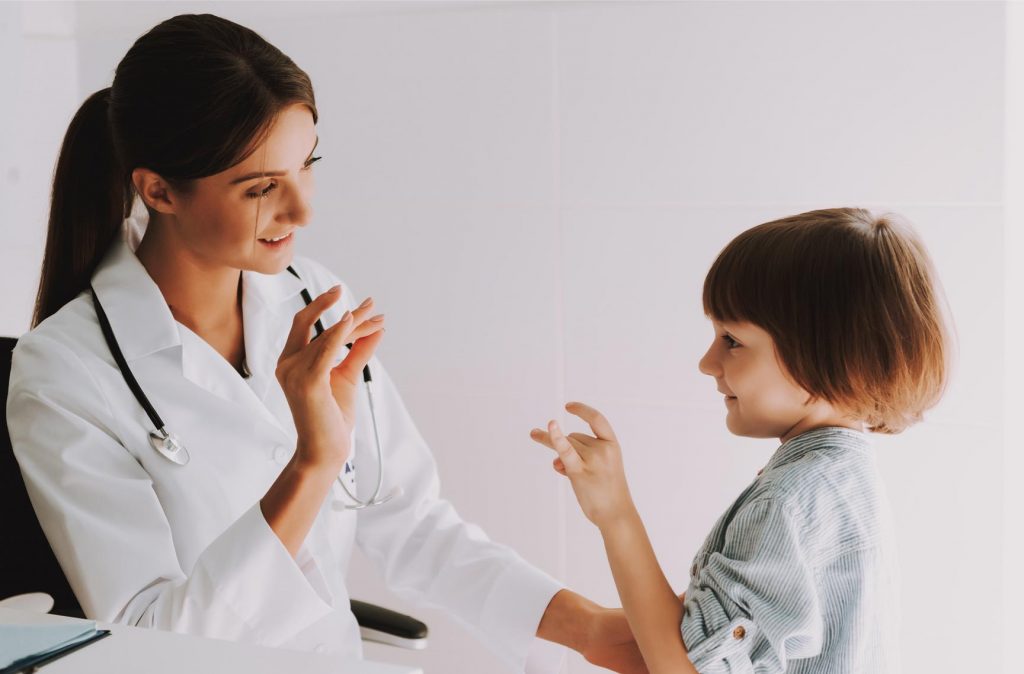 Attention deficit hyperactivity disorder (ADHD) is a complex neurodevelopmental disorder in children affecting their performance in school and in interpersonal relationship. The child faces significant problems with executive functions like attention control and inhibitory control causing attention deficits, hyperactivity, or impulsive behavior. The ADHD symptoms are apparent in early childhood and is one of the most common childhood disorders starting S by age of six to twelve affecting 11% of children. The inattention symptoms often results in poor performance in the school and also causes impairment in the society. Though many children exhibit good attention span for tasks they are interested in.

The child is unable to focus or sustain attention for long. This is more noticeable when kids start going to school. They tend to get easily distracted by trivial things.
They are highly disorganized.
Lack focus and find it difficult to concentrate for long on any one task.
Procrastinate work (ex: homework) and other tasks and switch from one work to another without completing their tasks.
Kids struggle to focus on details and end up making a lot of careless mistakes. Their task gives a messy and careless impression.
Due to lack of focus, they are not attentive listeners and are forgetful about their daily activities like lunch, books, homework, etc.

Hyperactive kids severely lack coordination and beset with hyperactivity.
They find it difficult to focus and tend to move quickly from one activity to another without completing any task.
They are unable to sit in a place for long, they will fidget or would get up frequently and display restlessness sitting in one place.
They talk excessively and interrupt frequently.
Hyperactivity is reflected as feelings of restlessness in teens and messes with their ability to function with other children in group.

Kids are impulsive in their behavior and act without thinking of the consequence.
They are impatient and cannot wait for their turn to react and generally interrupt and talk.
They find it hard to wait and would just blurt out what they have to say. Generally, they are impatient and frequently interrupt and intrude on others, starting conversations midway, at inappropriate times. They act before they have given any thought to their behavior, have difficulty remaining quiet and focused, and easily become bored with challenges set before them.

Does My Child Have ADHD? A perplexing question.

The ADHD symptoms vary with time and social conditions and is difficult to recognize because many of the symptoms are within normal range and common in all youngsters. But in children with ADHD disorder, the symptoms are more accentuated and reflecting at home, school and in social interactions. It negatively interferes with child’s ability to function normally at same developmental level.
The diagnosis take more than 6 months, the child is evaluated under several criteria. The symptoms become apparent during childhood, the average age is generally seven. They consistently display the symptoms in at least two settings like in school and at home for six months.

Treatment are available through medications but parents are reluctant to keep their children on medication and are increasingly looking for alternative medical care. Naturopathy easily fills in the gap as its treatment relies on harnessing the inner forces, diet and yoga which works in conjunction with body’s innate ability to heal itself. Naturopathy believes that the body has a natural ability to heal itself, the doctor helps the patient achieve best results.
Naturopathy first goes at the root of the problem and checks the entire hierarchy including hereditary, diet, family history and cultural pressure obtaining entire history as to what factors might be causing ADHD in the child and specific conditions that led to diminished physical condition.
Diet constitutes the most important element of naturopathy treatment. Inclusion of herbs and foods with special nutrition.

Yoga Poses for Kids with ADHD-Yogasans for kids should include a lot of high energy movement to channelize their energy positively as they need more action. Yog include asans, pranayam (breathing exercise and deep relaxation techniques to calm and strength the cerebral nerves. It helps them connect with their body in a relaxed and non-competitive way.
Frog hops or monkey jumps, in which the kids have to bend down low and then pop up with energy is great for releasing excess energy.
Dog pose, a popular yogasan. When the head is forward, the child is in a releasing mode.
Tree pose is a very good posture for mind body coordination. It requires the child to stand on one foot with his palms folded over their head and the other foot placed against the inner thigh of the leg is a very good balancing yogasan. Watching a spot on the wall helps them balance.
Anulom –Vilom or the alternate nostril breathing exercise is a very good relaxing exercise.
Meditation has a very calming effect and drains out excess tension and energy.
Children with special needs require special attention. Focus on their positive aspects and praise them. These kids get to hear negative aspects about themselves all day, and a pat on the back acknowledging their efforts is a morale booster.