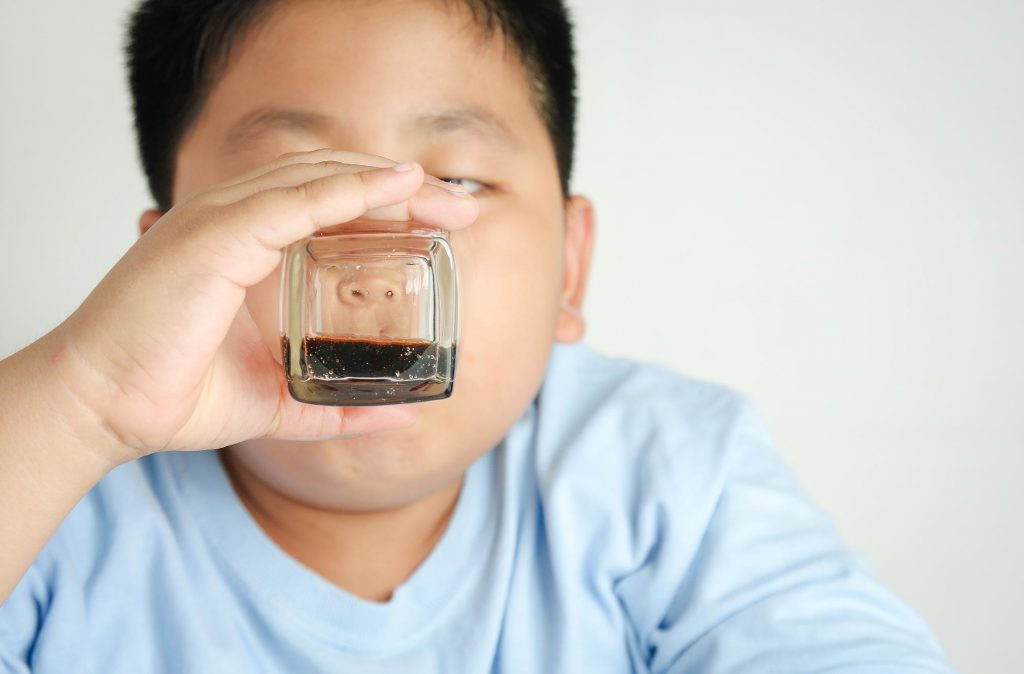 Research suggests that frequent antibiotics predispose children towards obesity by causing disruption to normal gut flora. Children who have frequently been on antibiotics put on weight much faster compared to those who have rarely been on drugs. Antibiotics administered in childhood may have a lasting effect on body weight in adulthood.

Frequent Antibiotics contribute to weight gain at all ages.

Researchers indicate that frequent use of antibiotics is associated with weight gain in children, the drugs kills the healthy bacteria in a child’s body, along with harmful bacteria, without discriminating. This leads to permanent changes in the microbiome — the many and varied organisms that live in our gut. Shifts in the microbiome may change how food is broken down in our bodies, how food is absorbed and how many calories are released from foods.

A mother’s use of antibiotics during pregnancy is also linked that her child would become overweight or obese in adulthood. It is common knowledge that frequent doses of antibiotics would eventually lead to the ineffectiveness of the drug as the bacteria would develop drug resistance.

Obesity is a disease in itself with varied health problems in adulthood, like type 2 diabetes, high blood pressure, high cholesterol in addition to making children grow in low self-esteem. Antibiotics are not the panacea for all ills or a quick fix solution. It seems the very drugs we use to make our children healthy is proving detrimental for their health in the long run.

When antibiotics are administered it destroys not just the bad bacteria but also the good bacteria that are essential for a healthy gut. Repeated course of antibiotics impacts our microbiome, changing forever the way it breaks down food and increases calorie absorption in the body. Statistics suggest that antibiotic contributes to weight gain at all ages.

The recent research linking frequent doses of antibiotics to obesity does not mean that parents should not give antibiotics to children at all. Some bacterial infections can be life-threatening where antibiotic treatment becomes imperative. However what is suggested that parents should not pressurize the doctors for antibiotic prescription even for viral infection and common cold that can be treated in naturopathy or by alternative medical care.

Eat healthy and live healthy, do not damage your gut microbiota by an unnecessary dose of antibiotics, unless strongly recommended.

Go back to nature, go back to alternative medical care, turn to naturopathy.