Hippocrates, a Greek physician who lived 2,400 years ago, is often considered the earliest predecessor of Naturopathic physicians. Particularly because of his teachings “Nature is the healer of all diseases” and his formulation of the concept Vis Medicatrix Naturae — “The Healing Power of Nature.”

This idea has long been at the core of indigenous medicine in many cultures around the world and remains one of the central themes of Naturopathic Philosophy.

Harness the Healing Power of Nature

Nature has an innate ability to heal, therefore, our treatments will be limited to using natural substances.

Instead of just focusing on the problem in isolation, when preparing a treatment plan, all aspects of a person’s well being are taken into consideration.

Identify and Treat the Root Cause

Irrespective of whether it is physical, mental, or emotional and not just the symptoms.

A Naturopath will never use treatments that might create other distressful conditions.

The Naturopath as a Teacher

A Naturopath encourages and supports the client to take responsibility for his/her own health by teaching self-care.

Prevention is Better Than Cure

A Naturopath’s goal is to remove toxic substances and situations from a client’s lifestyle to prevent the onset of further disease.

The philosophy of Naturopathic Medicine is that all living beings have an innate ability to heal themselves. Our vital force promotes self-cleansing, self-repair, and therefore, self-healing. This process can be achieved by focusing on the immune, hormonal, nervous, and detoxification/elimination systems of the body. Naturopathy supports the body’s natural self-healing abilities and helps it to restore balance.

There are many reasons to choose naturopathy:

What Illnesses Can Naturopathy Treat? 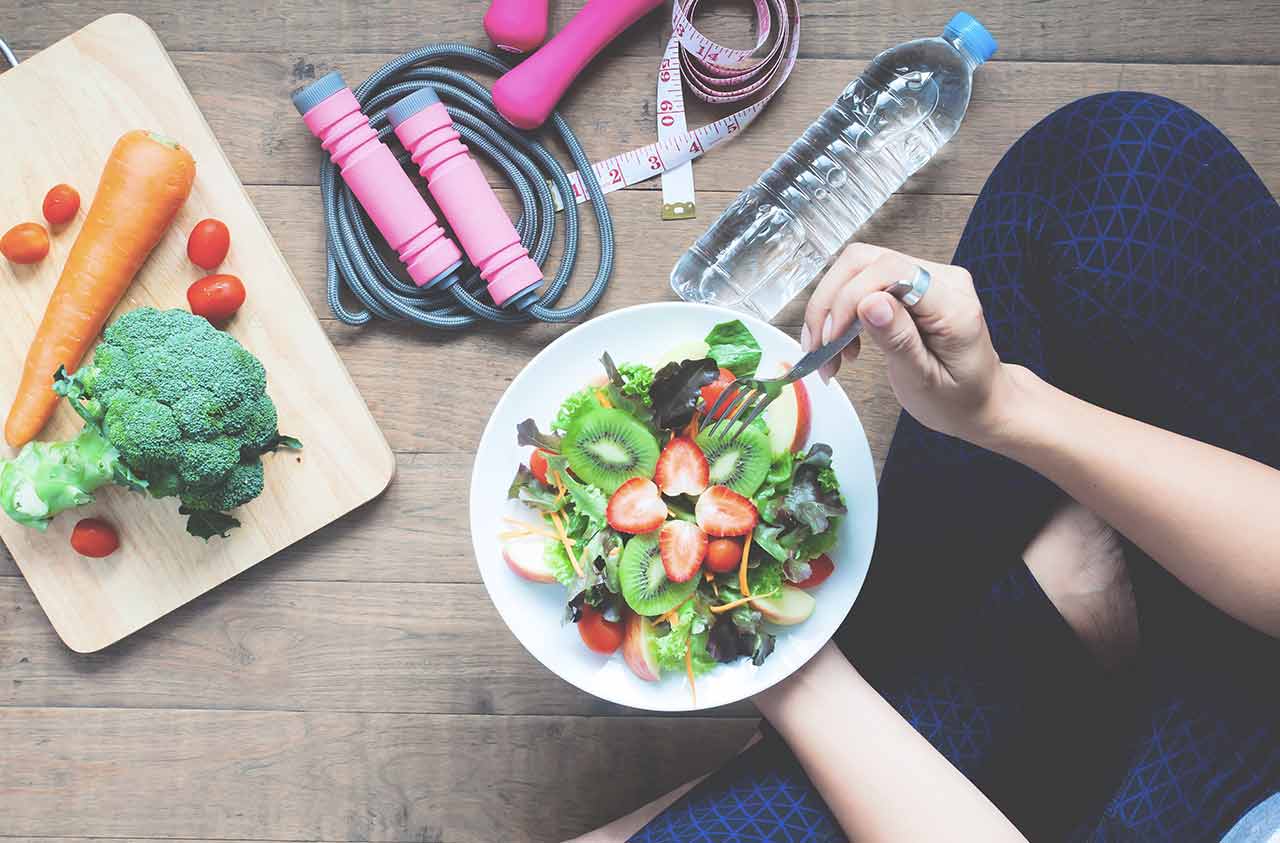 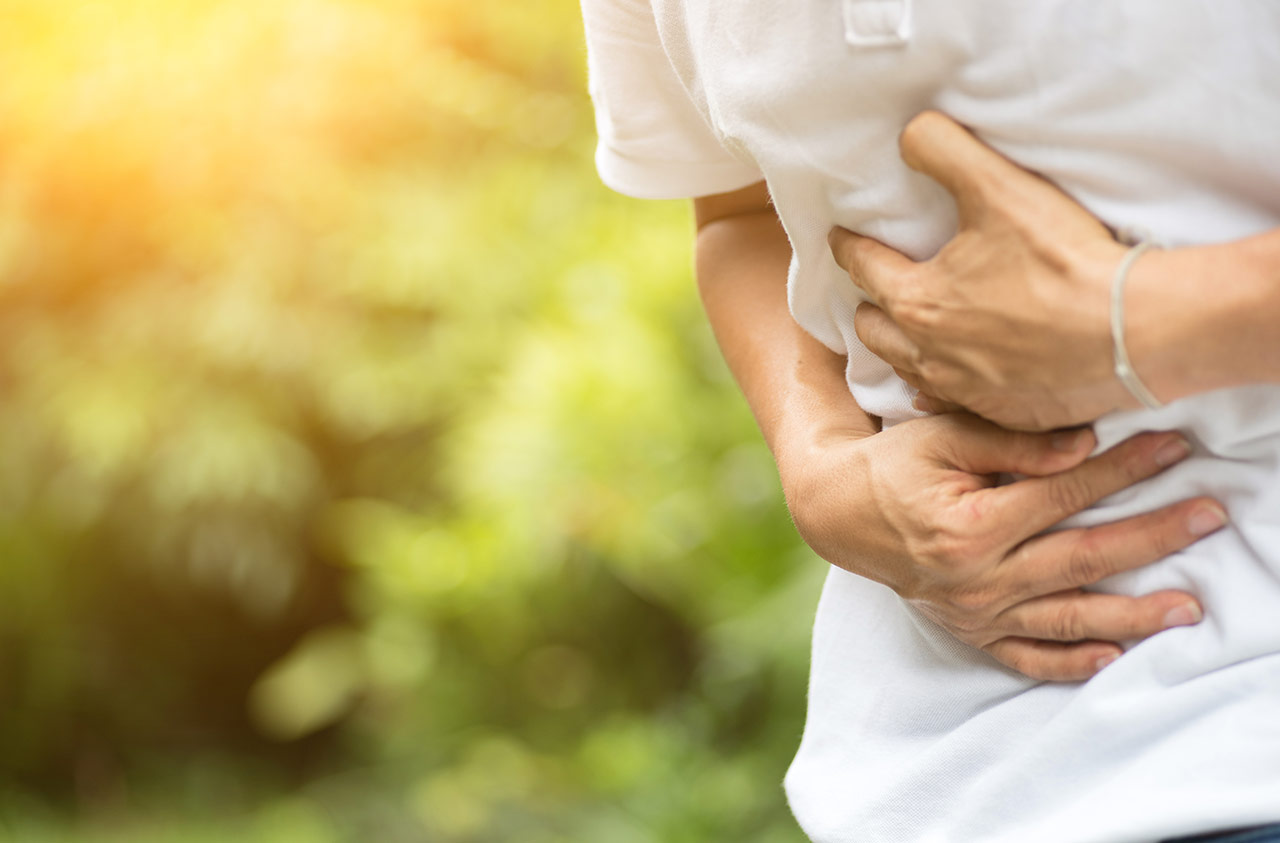 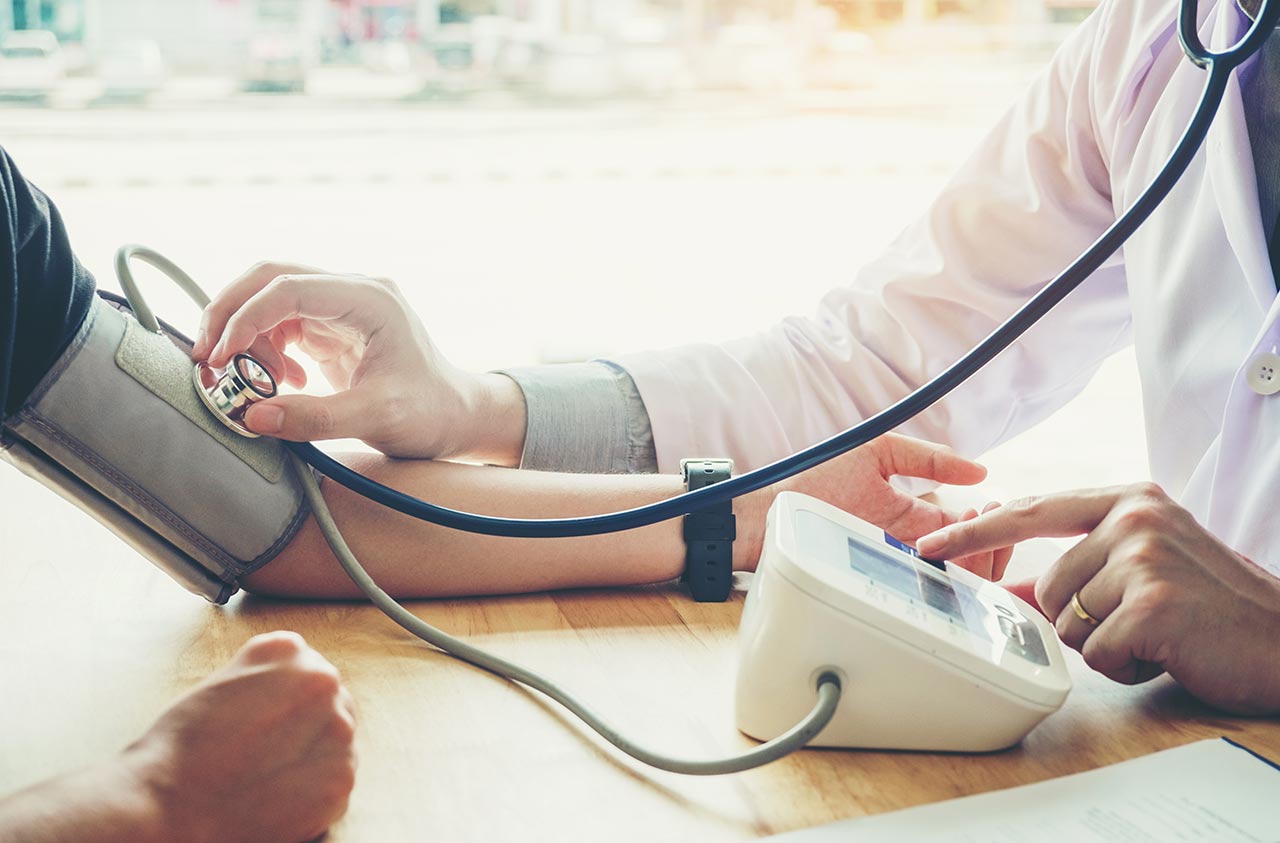 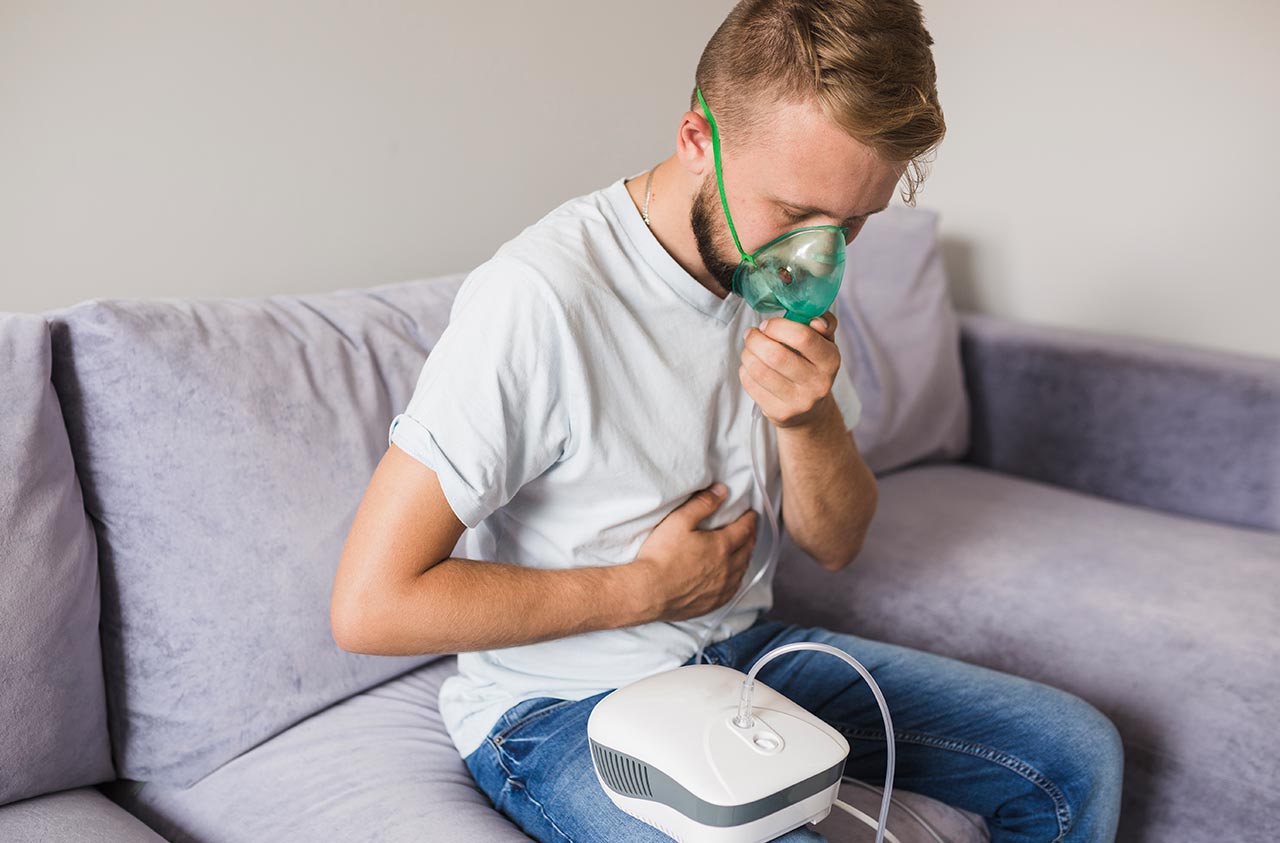 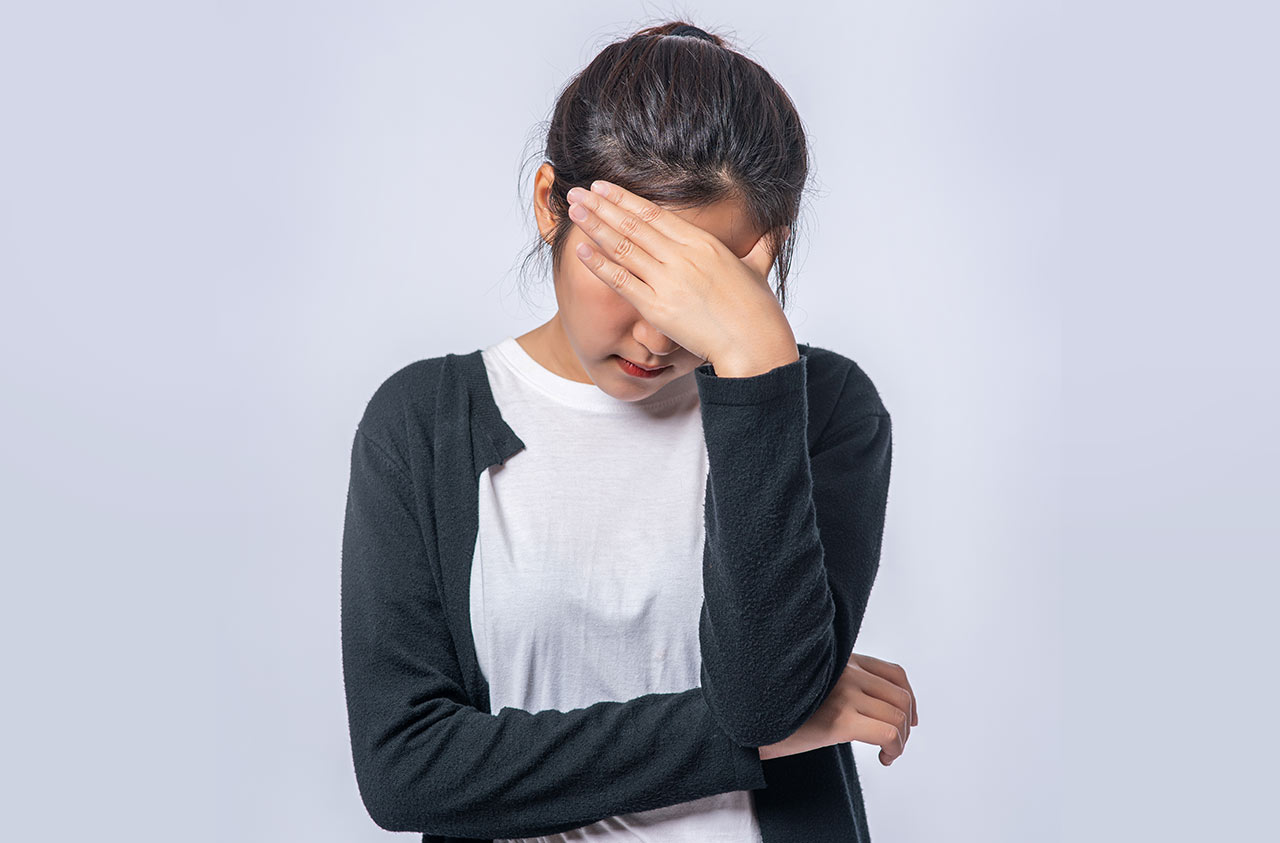 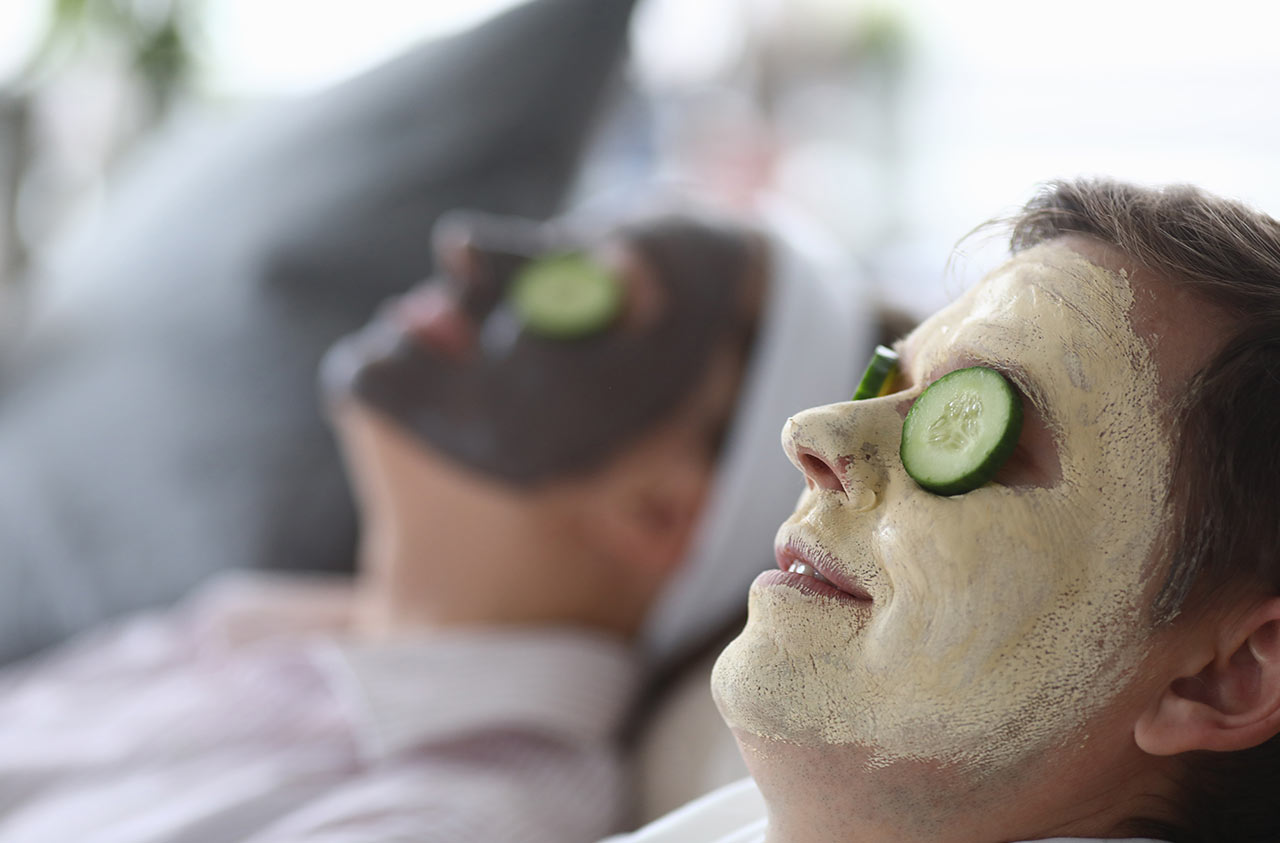 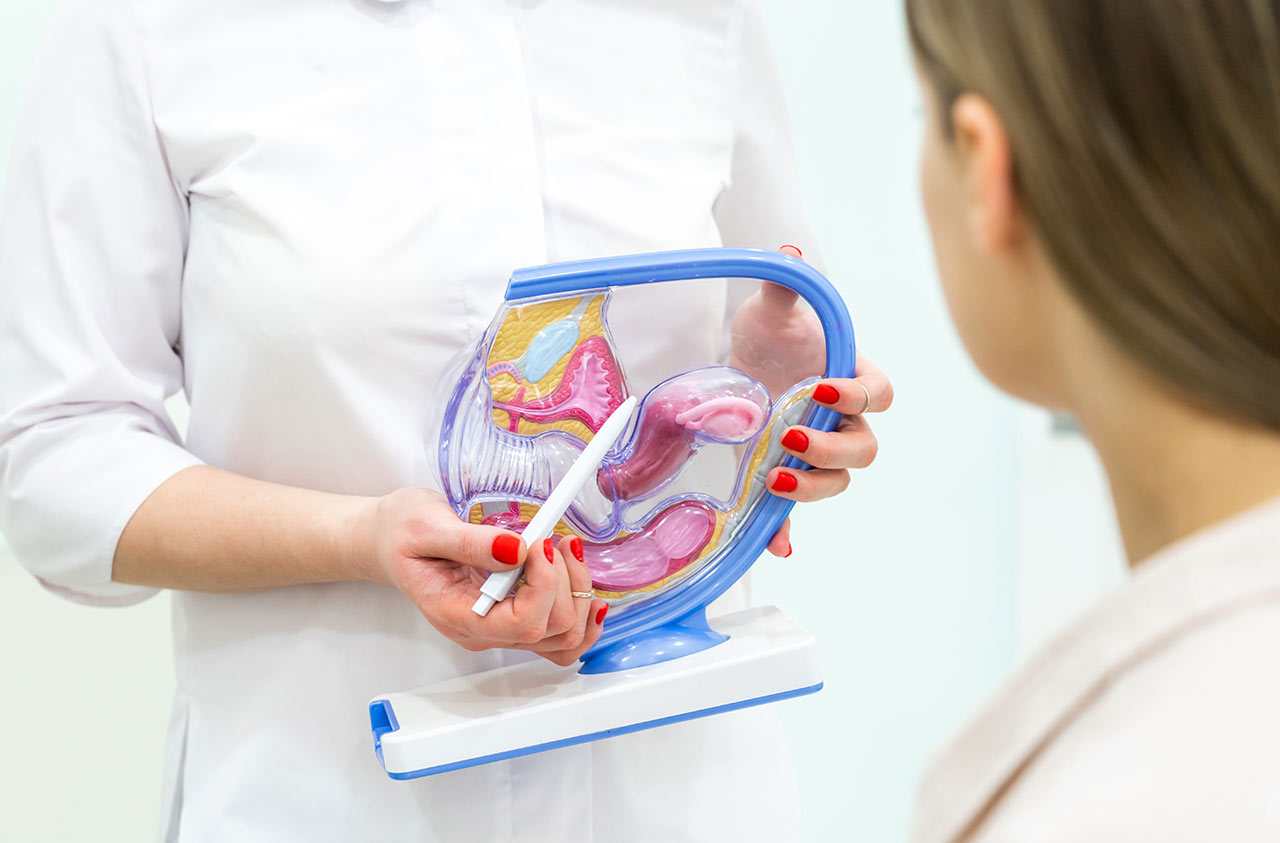 In consultation with the client, any of the following might be recommended: 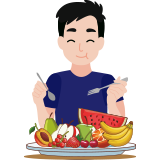 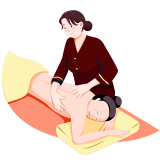 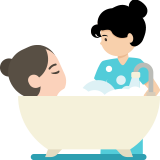 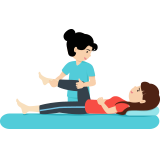 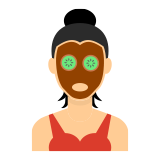 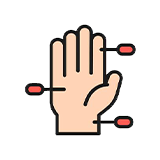 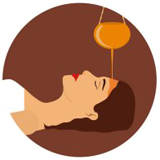